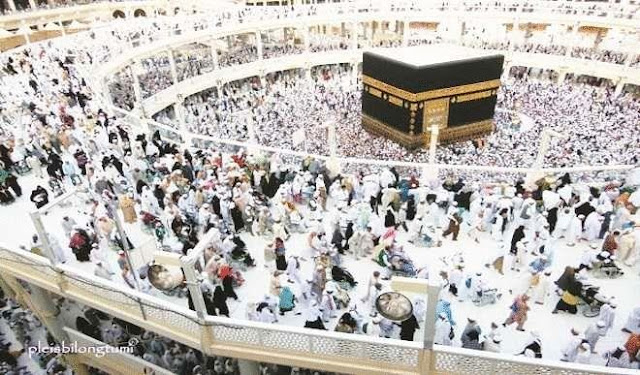 The Kwara Muslim Pilgrims Welfare Board said on Saturday that it has screened 2,004 intending pilgrims for the 2017 Hajj.
The Executive Secretary of the board, Mrs Fatima Abolore-imoh, told the News Agency of Nigeria (NAN) in llorin that the 2,004 intending pilgrims were selected from the over 2,500 who registered on line for the pilgrimage to the Holy Land in Saudi Arabia.
She said there was no age limit for pilgrims wishing to undertake the trip and that aged pilgrims could be accompanied by young people.
Abolore-imoh announced that payment for the Hajj by those already screened would begin on Feb. 27 Feb. at the board premises.
“Intending pilgrims who have been screened by the board will later be subjected to medical screening to ascertain their fitness for the trip.”
NAN reports that there is a beehive of activities at the premises of the board as scores of people troop in daily in preparation for the trip.
Apart from increased commercial activities in the environment, the State lnternal Revenue Service has created an office there where intending pilgrims with valid international passports can register online. (NAN)