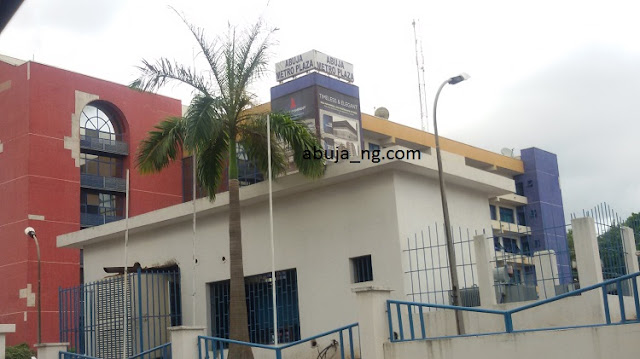 The Federal Executive Council, FEC, has approved the purchase of the popular Metro Plaza building to serve as the permanent Headquarters of the National Hajj Commission of Nigeria, NAHCON.

The approval was given Wednesday at the meeting of FEC which is still holding inside the council chamber of the presidential Villa Abuja.

The meeting is being chaired by acting President Yemi Osinbajo.

The chairman of NAHCON, Abdullahi Mohammed said the commission has been operating in temporary office since its establishment in 2006.

“In fact, it can be argued that  all the bodies responsible for Hajj operations have been occupying temporary offices for over a 100 years,” he said.
Details later