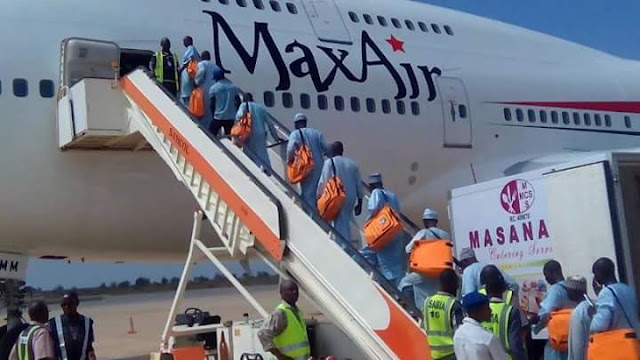 EKITI State Muslim Pilgrims Welfare Board has commenced the refund of the outstanding Basic Traveling Allowances (BTA) to the 2016 pilgrims that where short-changed.

The Chairman of the Muslim Board, Alhaji Abdul Lateef Agbaje, who made this known in Ado Ekiti, explained that the state governor, Mr Ayo Fayose, approved and directed the board to immediately commence disbursement of the funds to the affected pilgrims.

It will be recalled that some Eikiti State pilgrims had ealier complained to NAHCON Chairman, Barr Abdullahi Mukhtar Muhammed  during the 2016 hajj that they were given $750 instead of $ 1, 000 BTA  after paying  N1.2million as Hajj fare to Ekiti State pilgrims boards through agents.

Subsequently, NAHCON Chairman summoned the leadership of Ekiti State Pilgrims Boards to NAHCON office in Makkah; and urged them to ensure that a refund is made to the affected pilgrims.  Abdullahi assured the affected pilgrims by then that it will work with the Ekiti board to review the BTA and where it found out that the pilgrims were shortchanged, it will refund $250 to each of them.

The Ekiti pilgrims boss however, called on Muslims in the state who wish to perform this year’s hajj to obtain forms at the office of the Board at the State Secretariat complex in Ado Ekiti.