The COVID-19 pandemic is on the verge of ending in Saudi Arabia, Assistant Deputy Minister of Health for Preventive Health Dr. Abdullah Asiri stated while confirming that the Kingdom is one of the countries least affected by the virus.

Dr. Asiri emphasized in his account that Saudi Arabia will emerge from the pandemic with a robust economy and health sector, while coming out of it stronger politically.

As soon as the pandemic began, King Salman immediately spoke to alert the Saudi people, saying: “We are facing an exceptional situation that calls for exceptional measures.”

Dr. Asiri also said that one of the reasons for the Kingdom’s distinction is its rapid determination in dealing with challenges, while introducing high-level and effective governance through which all concerned parties participated, and this helped it to quickly take firm decisions.

The Kingdom has given human health priority above all and it has entrusted the Ministry of Health and the Public Health Authority to sustain this priority with conducting a continuous assessment of risks, Dr. Asiri said.

He noted that it has proposed ideal ways to help in dealing with the risks elements, in order to protect the citizens and residents health. It is worth mentioning that its protection order has also included the violator of the residence regulations as well.

The Kingdom based its decisions on the recommendations of the scientific committees by adopting scientific opinions, and one of the most influential of these decisions was related to the COVID-19 vaccines and also the adoption of the community’ immunity concept and expanding tests.

“The applications of Tawakkalna, Tabaud, Sehhaty, Tatamman were introduced, and each of them has a unique success story for the Kingdom,” Dr. Al-Asiri said.

He pointed out that Saudi Arabia, since the first day of the coronavirus pandemic, has benefited from the digital technology, while employing special techniques to track those infected with the virus and those in contact with the infected. Later on it documented the immunization operations.

He added that the Kingdom has benefited from the new media and government communication as it created various continuous campaigns through which it communicated with the community to create awareness in various creative ways.

The most prominent campaigns were: “Kolluna Mas’oul” which means that we are all responsible. The other drives were “OyounakTakfi” which means your eyes are enough for communication to raise awareness of the importance of wearing masks, and “Nao’ud behat’har” which means we return with caution, and many more.

Saudi Arabia has adopted a fair delivery of diagnostic, treatment and prevention tools to reach the low-income countries, as the Kingdom, along with its partners, has launched the ACT-A initiative, and it is one of the six countries that fulfilled its fair share of funding, Dr. Asiri said.

Saudi Arabia has contributed, through the ACT-A initiative, by distributing 1.2 billion doses of vaccine to low-income countries and 96 million PCR tests, in addition to personal protection tools and medicines. 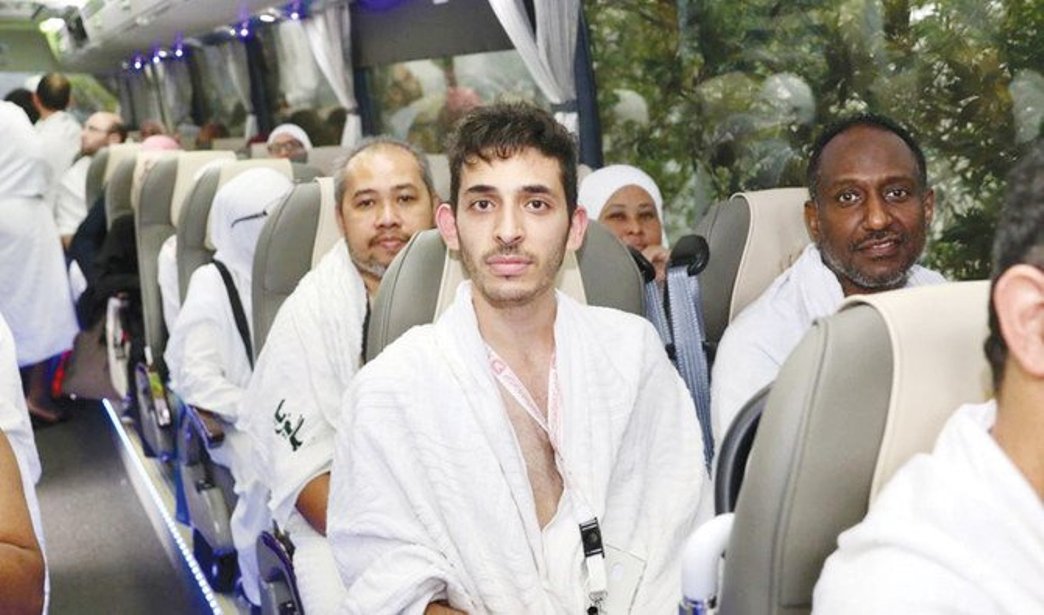 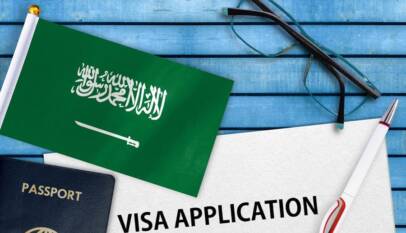 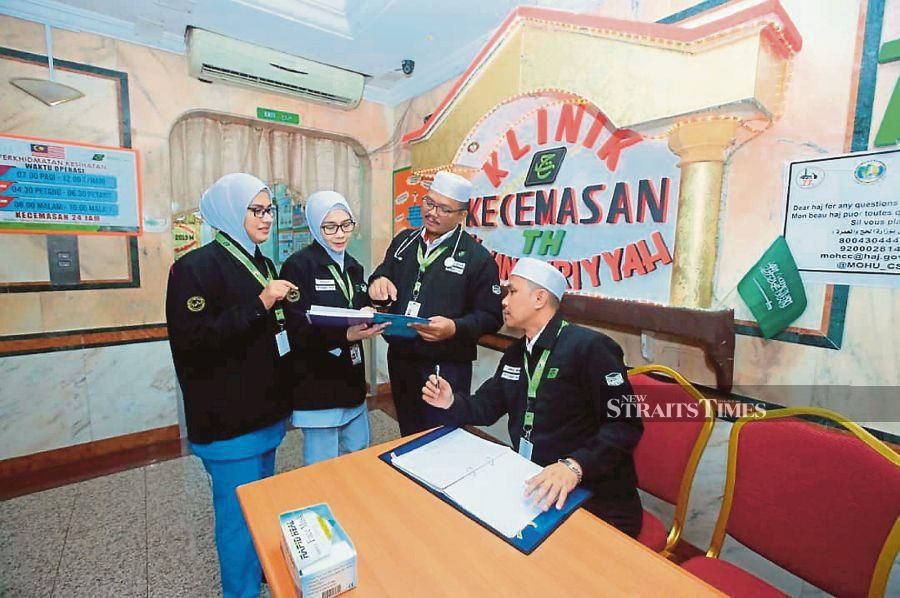