A new Secretary to National Hajj Commission of Nigeria (NAHCON) has been appointed. He is Dr Rabi’u Abdullahi Kontagora. Dr Kontagora emerged successful out of over 400 applicants.

Selection of the new Secretary to the Commission   ensued after rigorous screening handled by an independent group of consultants. Out of a total of 448 applications received following advertisement by NAHCON in three major newspapers namely Daily Trust, Blueprint and The Nation, 281 were found to be eligible after screening. From that number, 33 applicants met all the requirements. The 33 applicants were administered an online examination resulting to the emergence of 14 successful persons. A second online examination was administered for these 14 whereby nine passed with distinction.

The nine thereafter, appeared for oral interview with the consultants through which seven candidates scaled with 50% and above marks. These seven were the names submitted to NAHCON management by the consultants. NAHCON Management forwarded these names to its Establishment Committee for further selection. Following laid down criteria, the 11-member Establishment Committee made up of three Executive Commissioners, seven Board Members and the Acting Secretary to the Commission arrived at the final three names that were recommended to the board. The three comprised two nominees from the North Central region and one from the South South.

The NAHCON 4th board at its extraordinary meeting in October, did its final selection from which Dr Abdullahi Rabi’u Kontagora, North Central, emerged chosen.

Kontagora PhD, will assume office in November 2021. An indigene of Niger state, the new appointee holds a doctorate in International Relations from University of Abuja after bagging an MSc. in same field, same University. His first degree was in Political Science, University of Abuja and holds an NCE certificate in English/Government from Federal College of Education, Kontagora. He is author of several books and academic papers among which are Manners and Morals During and After Hajj; Hajj Administration and Planning in Nigeria: A Case Study of FCT Muslim Pilgrims Welfare Board. Dr. Kontagora wrote his dissertation on the topic, Nigeria-Saudi Arabia Relations: A Focus on the Activities of National Hajj Commission of Nigeria.

Before his appointment, Dr Rabi’u Kontagora had served in the FCT/Muslim Pilgrims’ Welfare Board in various capacities from 1995 to date. He speaks Hausa, Arabic, and English languages. 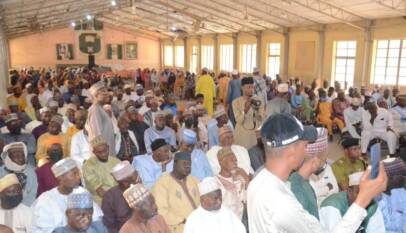 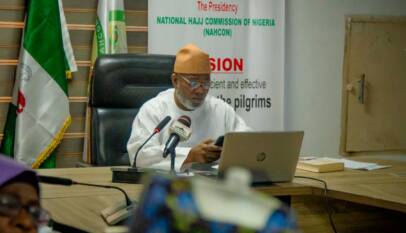 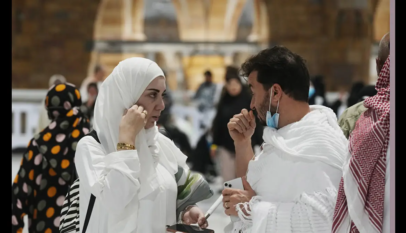