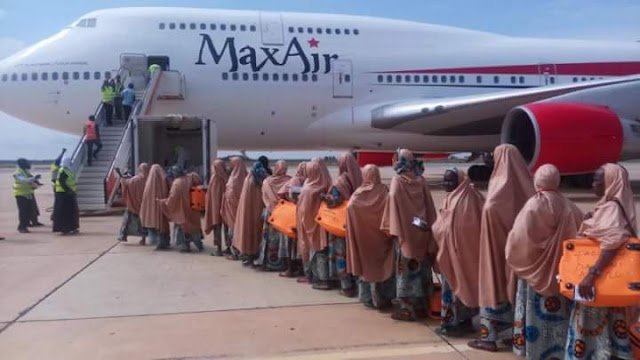 Eaglexpress, the haj and umrah only airliner from Kuala Lumpur, confirmed to The Independent that it is in talks with Airbus since last year with regards to the acquisition of various models of aircraft.
“We have been working closely with them to develop a configuration that best suits our needs and the needs of Haj and Umrah Pilgrims,” said an official of the company.
“While we are aware of several aircraft currently owned by other airlines operating in Malaysia we have not entered into any official negotiations with regards to lease, joint operations or otherwise,” the official said in an email correspondence.
Earlier, The Independent reported that Malaysia Airlines was looking for a new airline to dispose of its brand new A380s but according to Eaglexpress they are not in talks with Malaysia Airlines for the take-over of the jumbo jets.
Malaysia Airlines is still using their A380s to a few destinations, but there were talks that they planned to sell the aircraft on the market or to lease it to a haj only airliner.
Eaglexpress also said that they will continue to have the ambitions of becoming the leading airline in the region and indeed across the Muslim world for the operations of chartered Haj and Umrah flights.
“Over the past 5 years of operations we have been able to operate flights from Asia, Africa and the Middle East,” said the company.
In January, the International Air Transport Association (IATA) the body that supports aviation with global standards for airline safety, security, efficiency and sustainability recently renewed the IOSA Operators Certification for Eaglexpress.
This is the second time that the Haj and Umrah charter flight operator has been confirmed this status.
In a media release issued in January Eaglexpress said that it is now moving from being a provider of ‘wet lease’ aircraft to becoming the leading private provider of scheduled charter flights for Hajj and Umrah.
“Ultimately we want to make Hajj and Umrah be more accessible to the global Muslim population.”
The Independent