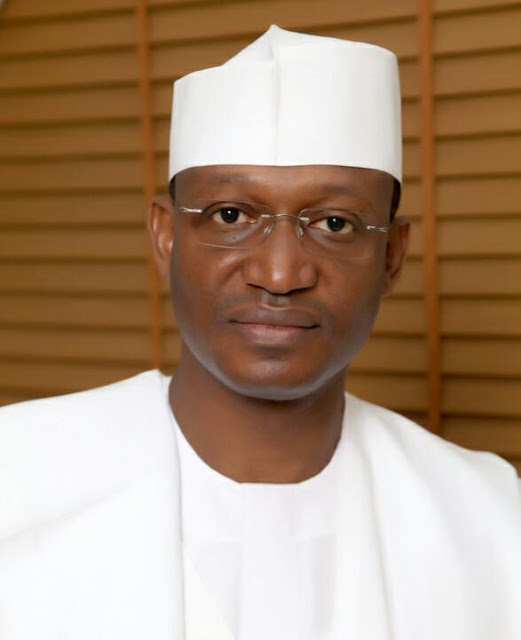 NAHCON Chairman, Barr Abdullahi Mukhtar Muhammed MON
By  Agency reporter
The National Hajj Commission of Nigeria (NAHCON), on Wednesday said it had introduced electronic payment system to avoid agents taking undue advantage of state pilgrims boards in accommodation charges during hajj.
The Executive Chairman of the commission, Alhaji Abdullahi Mohammed, announced this at a public hearing organised by the House of Representatives Committee on Public Petitions in Abuja.
He added that since the introduction of electronic payment directly to property owners, price of accommodation had crashed.
According to him, the commission had so far saved N1.4 billion in Mecca and 12.3 US dollars in Medina.
He used the opportunity to deny accusations in a petition that the commission manipulated the 2016 hajj operations to the detriment of service providers.
Mohammed said the petition brought against the commission’s 2016 hajj activities and the ongoing preparation for 2017 hajj had exposed the petitioner’s lack of sufficient knowledge of the commission’s mandate.
The petitioner said there were plans by the commission to increase transport fares of pilgrims for the 2017 hajj.
The petitioner had, therefore, sought the intervention of the House committee to avert further overbearing attitude of the head of the commission.
Chairman of the Committee Rep. Uzoma Nkem-Abonta adjourned the matter till March 30 for further hearing