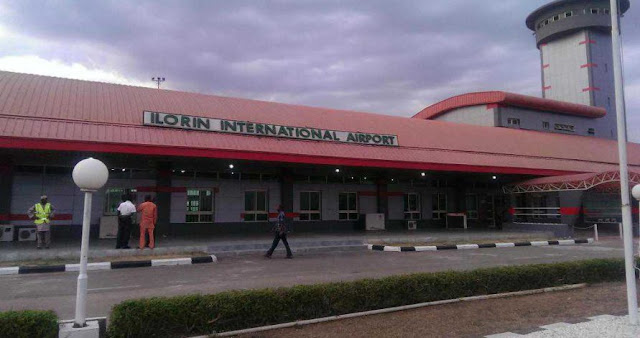 The management of llorin International Airport on Tuesday said it had mapped out strategy to detect suspected drug traffickers that would travel to Saudi Arabia for the 2017 Hajj.
Alhaji Ibrahim AbdulAzeez, the Airport Manager, made this known in llorin in an interview with the News Agency of Nigeria (NAN).
He said that the management of the airport had put necessary machinery in place to detect and stop any intending pilgrims indulging in drug trafficking or any negative tendencies capable of giving the country bad image.
AbdulAzeeez said that the airport had inaugurated 2017 Hajj Committee, which would ensure perfect arrangement for the airlifting and return of all the intending pilgrims.
He however warned intending pilgrims from the llorin zone with criminal intention to do a rethink by not travelling to the holy land through llorin International Airport.
He said that members of the committee  were drawn from Federal Airport Authority of Nigeria (FAAN), Nigeria Airspace Management Agency (NAMA), the Nigeria Police, Customs, Immigration and Civil Defence.
Others members are the National Drugs Law Enforcement Agency (NDLEA), Nigeria Port Health, NAFDAC, and some the airliners.
It will be recalled that three pilgrims, who traveled through the airport for the 2016 Hajj were arrested in Saudi Arabia over alleged involvement in drug trafficking.
The Nation