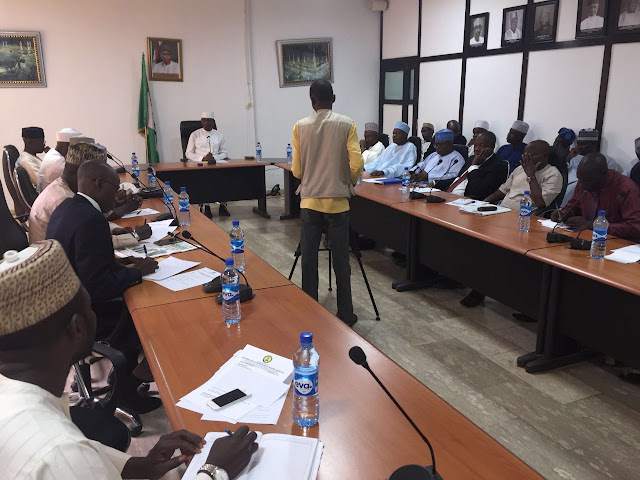 FOR THE RECORD: BEING AN ADDRESS PRESENTED BY THE NATIONAL COORDINATOR OF INDEPENDENT HAJJ REPORTERS DURING A COURTESY CALL ON FCT MUSLIM PILGRIMS BOARD ON 17TH OF SEPTEMBER 2020

Summary of the Jummah Khutbah from Masjid Al Nabawi Madinah (1st Safar 1442): “The Virtue of Medicine and Medical Doctors”

What you need to know about travel guidelines in Saudi Arabia