November 28, 2022
Home Uncategorized IN PICTURES: What you didn’t know about Mount Uhud in Saudi Arabia 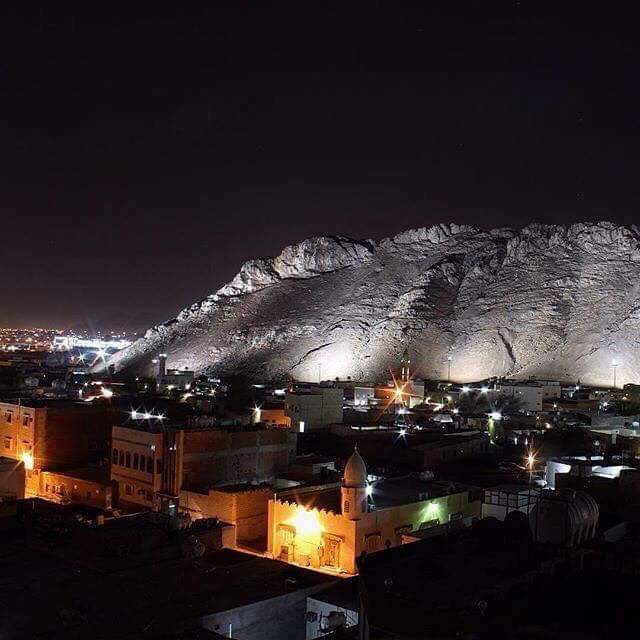 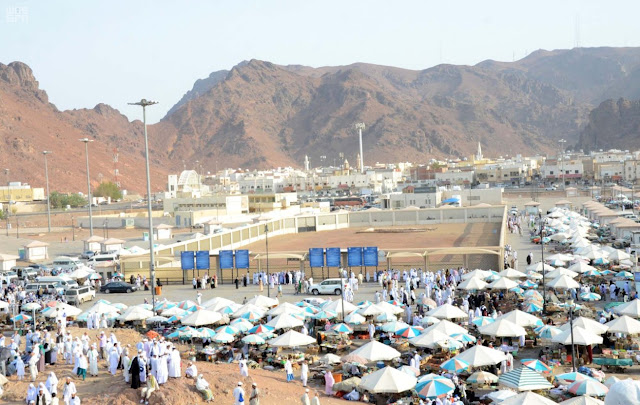 Saudi Press Agency recently cast a spotlight on around 200 religious locations inside the kingdom including historical mosques and landmarks pertinent to the Islam’s Prophet Mohammad era and historical events in Madinah, the capital city of Islamic Tourism for 2017.
One of these sites is the Mount Uhud, a physical record of notable events associated with the prophet since the birth of the Islam and his migration to the city. The mountain is perhaps also known for the famous battle of Uhud.
Most of the Madinah’s visitors yearn to visit Mount Uhud, which embraces an assortment of historical sites such as the martyrs’ cemetery, a burial site for 70 of the prophet’s companions who were killed during the battle of Uhud battle, in addition to Sayed al-Shuhada square, which is currently under renovation.
Mount Uhud is located north al-Madinah, forming a natural buffer chain that extends from east to west with a slight slope towards the north. It is seven kilometers in length and from two to three kilometers in breadth with an altitude of up to 350 meter
Al Arabiya