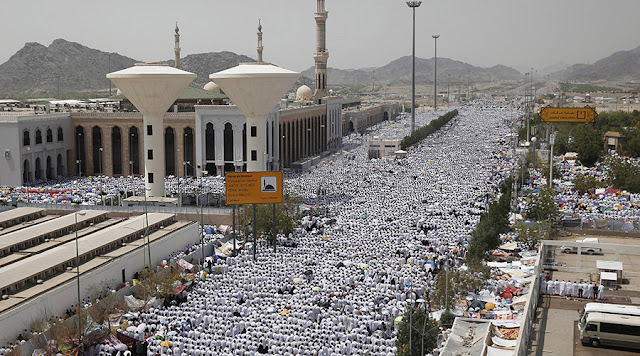 Tehran Times
Iran will hopefully dispatch 80,000 pilgrims to Hajj in 2017, the Supreme Leader’s representative in Hajj affairs said on Sunday.
Except for some minor issues which are yet to be settled, Tehran and Riyadh have almost agreed on resuming Hajj, Ali Qazi Askar stated.
Talks have been ongoing since an Iranian delegation travelled to Saudi Arabia on February 22.
A key issue has been compensation for the families of hundreds of people killed in a stampede during the 2015 Hajj. Iran says 464 of its citizens died in the disaster
He further said the Saudi Arabian airport workers have been sentenced to four years in prison each, 1000 lashes, and dismissed for sexually harassing an Iranian minor in 2015.