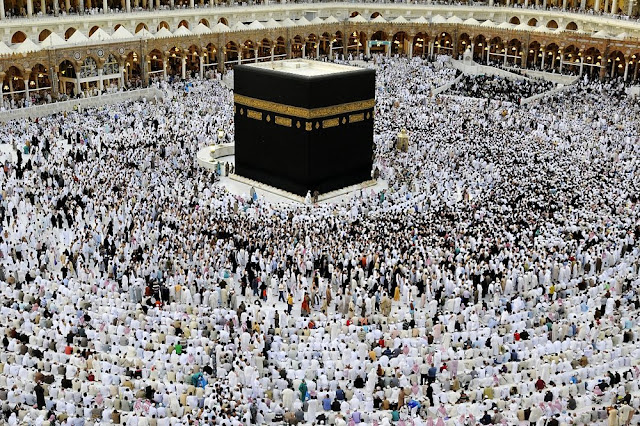 The Jigawa State Pilgrims’ Welfare Board (JPWB) on Wednesday said it had refunded N13.36 million to Muslim pilgrims who performed the 2016 Hajj.
The spokes man of the board, Alhaji Ibrahim Hashim, disclosed this to the News Agency of Nigeria (NAN) in Dutse.
Hashim said that the money was refunded to 2,374 pilgrims who performed last year’s Hajj.
He said that the refund was for services not rendered to the pilgrims while in the Holy Land.
He listed them as: tent security and Saudi Ministry of Hajj’s deposits.
He noted that two of the pilgrims who were unable to make it to the Holy Land were refunded their deposits from it.
Hashim said each of the pilgrims was refunded N2, 900 at 13 designated centres across the state.
The Nation