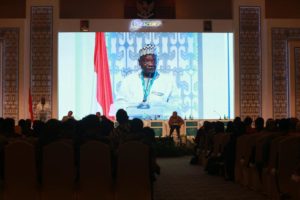 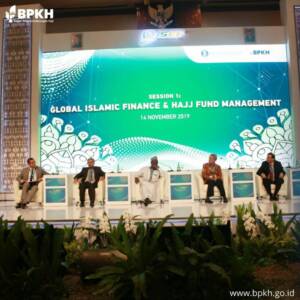 Dr. I.M. Sodangi, Director Administration and Human Resources of NAHCON during the events

Essam Abed Al-Thaqafi, Saudi ambassador to Indonesia, also delivered a speech at the International Hajj Conference which is organized by the Management of Hajj Funds in Indonesia on the sidelines of the International Islamic Economy Festival in Jakarta.

During his speech, the Saudi ambassador highlighted the Kingdom’s efforts in serving pilgrims and Umrah performers.