November 27, 2022
Home Opinion NAHCON should brace up for onslaught 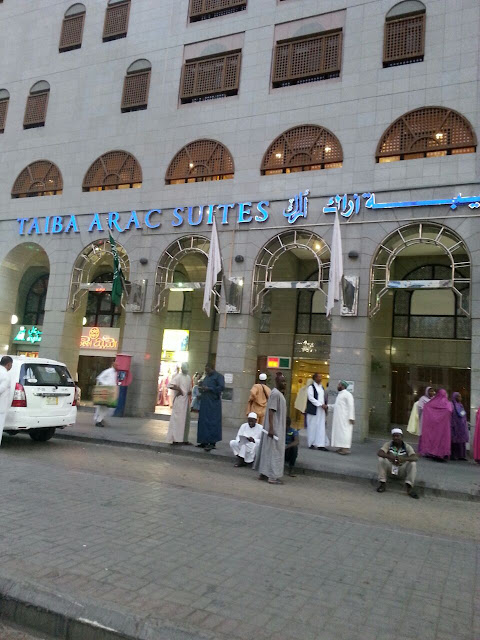 Daily trust
The reports published in national daily on Monday of a petition against the leadership of Hajj Commission did not come as a surprise to some of us who have been tracking the preparation and some bolds reforms being undertaken by the Commission towards 2017 hajj.
Recently, the commission announced that it has saved $12.3million dollars from accommodation negotiation in Madina by eliminating middlemen and adopts directs negotiation with Landlords. The commission has also adopted the same process in Makkah. The result of that move has seen Kwara State, Ondo, Armed Forces and Ogun states securing standard accommodation for 2017 hajj with lower price than the amount they paid last year.  The reforms have also closed possibilities of state governments subsidizing its pilgrim’s accommodations because the commission insist that accommodation should be negotiated based on its true value.
Predictably, the agents of those who benefits from this reap-off will launch a war against the commission. They will concoct different allegations hiding under different non-existent forum. The reaction to accommodation reforms by hajj commission is coming so soon, and it is manifesting under a fictitious organisation called Nigerian Arewa Foundation. First, I know this for a fact that the Hajj Commission does not deals with sectional or regional organisation. I have also not been informed that NGO’s are part of the catering companies that provides feeding for Nigeria pilgrims. The question then is whose interest or rather who is the custodian of these masquerades called Nigerian Arewa Foundation?
However, the House of Representatives should investigate the petition thoroughly. The petitioner should be made to back up his allegations with relevant proofs. If the commission is found wanting, the leadership of the commission should be reprimanded as demand by the petitioner. If the petitioner fails to prove his case, he should be made to face the consequences of false accusation and blackmails.
The fact is that the beneficiaries of old orders especially in the process of contracting accommodation for Nigerian pilgrims will not folds their arms and watch the commission blocking their conduit pipe.  The commission faced similar stabbing last year when it refunds back to pilgrims the some of N1.8 Billion naira for services not render or rendered unsatisfactorily. For saving the country of $12.3 million dollar capital flight and blocks some greedy people from enriching their pockets, the Hajj commission should braced up for more assaults in the coming days.
Usman Abdullahi, Sabon Gari, Zaria.