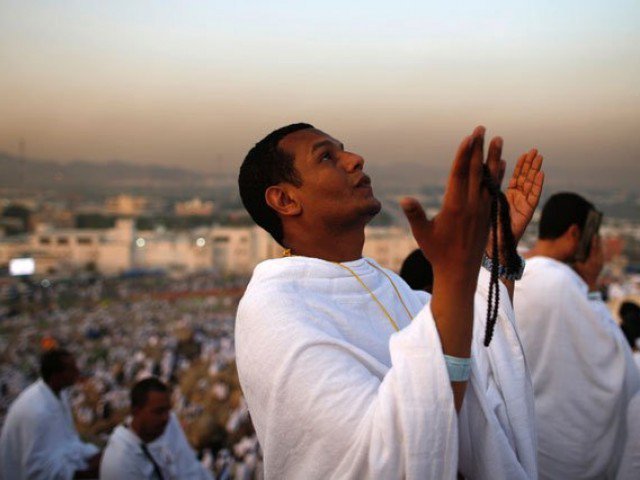 The Ministry of Religious Affairs in Pakistan said it will soon introduce a parliamentary bill aimed at regulating Hajj and Umrah services and paving the way for legal action against tour operators defrauding pilgrims.
Speaking at a ceremony to distribute awards among tour operators on Saturday, Minister for Religious Affairs Sardar Yousaf said that ‘Hajj and Umrah Services Management Bill-2017’ would soon be tabled in the National Assembly for approval.
He said the bill was formulated after a huge number of complaints were filed against fraudulent tour operators. “The ministry has prepared the bill to take action against defaulters,” he said.
Yousuf said his ministry and tour operators needed to work together to improve pilgrimage services, ensuring the comfort of intending pilgrims. He also said that under the new Hajj policy, pilgrims would not have to wait for longer periods for customs clearance.
The minister claimed that the ministry was working to get an Umrah ban lifted on Pakistanis below the age of 40.
The Saudi government had imposed the ban in the wake of complaints that more than 100,000 Pakistanis had overstayed in Saudi Arabia after performing Umrah.
About the ‘Hajj and Umrah Services Management Bill-2017’, an official told The Express Tribune that it was with the law division for vetting. Once okayed, it would be moved in the National Assembly for approval, he added.
“Nearly 400,000 to 500,000 Pakistanis perform Umrah every year and most of them suffer immense difficulties at the hands of tour operators,” he said.
He said the tourism ministry used to look after Umrah services earlier, but after the devolution of powers under the 18th Constitutional Amendment, it became a provincial subject.
“We believe Umrah is a religious obligation and should not be attached or linked with the ministry of tourism,” he said.
The Express Tribune