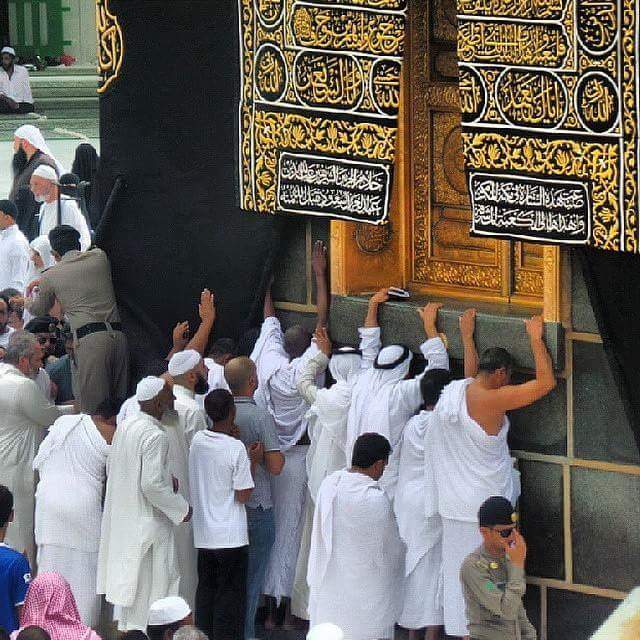 In view of the decision of the Niger State government to help 2015 pilgrims to hajj , the state government has commenced the refunding of the excess  amount paid  and so far released the sum of N51 million (fifty-one million) to pilgrims.
The chairman of the state pilgrims’ welfare board, Malam Idris Adamu said at the weekend  in Minna that the amount  comprise of monies paid for logistics, uniforms and feeding in hajj camps, which the state government opted to finance.

According to him , the payment was in tranches explaining that  N21 million was released for the first batch and N30million was also paid for the second batch bringing it to a total of N51 million.

He noted that as usual, the state pilgrims welfare board is ahead of other states in  the preparation for the exercise and that the National Hajj Commission of Nigeria (NAHCON) has agreed to the board’s request for additional seats to accommodate more intending pilgrims from the state.
The board chairman stated that the  Area Pilgrims Officers APOs and the various committees were impressed upon to make sure that pilgrims are mindful of the laws and regulations  by the host country, especially as regard kolanut, which has been declared as contraband by the Saudi Arabia authority.

While commending the effort of  Governor Abubakar Sani Bello for the various interventions aimed at making the operations smooth, he urged  the intending pilgrims to always reciprocate the gesture by being of good conduct and be good ambassador of the state and Nigeria
Hajj News