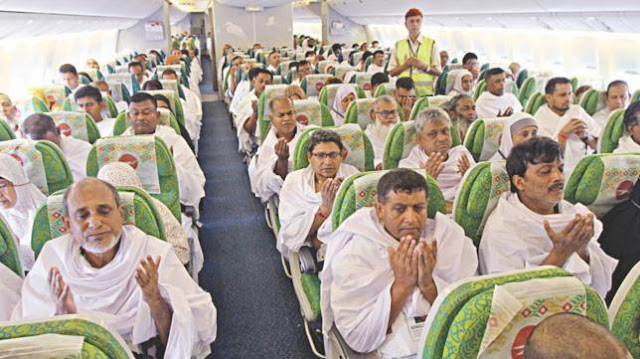 The hajj flights carrying Bangladeshi pilgrims to Saudi Arabia to perform hajj this year will begin on 24 July, according to UNB.

The first hajj flight will take off from the Hazrat Shahjalal International Airport at 8:00am, a senior official of the religious affairs ministry told UNB on Tuesday.

Biman Bangladesh Airlines and Saudi Airlines will carry the Bangladeshi pilgrims, he said adding that the formal announcement will be made later.

The national flag carrier will carry 50 per cent of the pilgrims while Saudi Airlines the remaining 50 per cent.
Some 127,198 pilgrims will perform hajj from Bangladesh this year under government and private managements.
The health test and vaccination of the hajj pilgrims will start on 12 July at all divisional and district government hospitals across the country.
Prothom Alo Bangladesh