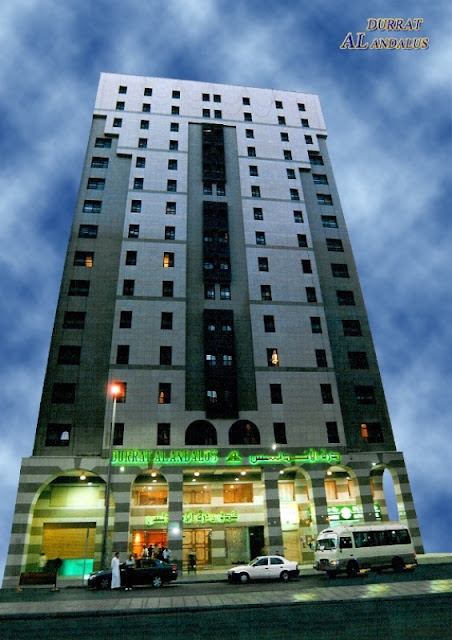 Abdullahi Mukhtar and His Imprint On Hajj, By Fatima Sanda Usara

2017 Hajj, NAHCON and the real face of saboteurs

Hajj 2017: How Fair Is the Nigerian Fare?, By Jaafar Jaafar