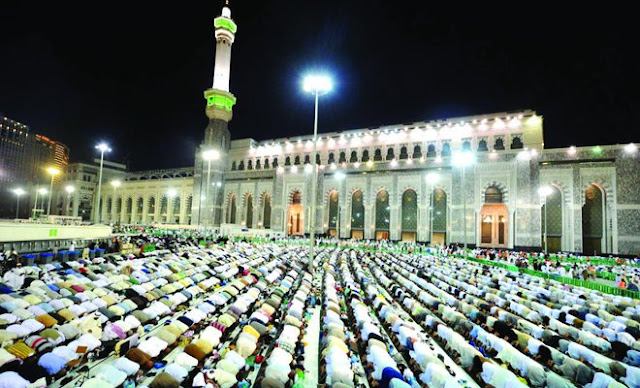 As Makkah witnesses a huge increase in its population at this time each year, all relevant government and private entities are directing all their energies to provide the best services for visitors, as directed by King Salman and Crown Prince Mohammed bin Naif.

The Presidency of the Two Holy Mosques assigned a force of more than 10,000 people working around the clock to ensure pilgrims perform their rituals with ease.

The Presidency is providing several services including religious lessons delivered by a number of scholars and teachers, distribution of Qur’an copies — 1,000 a day — and guidance leaflets, and providing wheelchairs to those who need them.

Civil Defense has occupied 50 points inside and around the mosque, and 70 in peak times, to aid those in need, with each equipped with vehicles for moving ill pilgrims to the nearest health care center.

Since year 2000 .. 4 viruses have spread throughout the world without infecting Hajj Pilgrims

IN CASE YOU MISSED THIS: Foreign Hajj Cancellation and Matters of N150 Billion