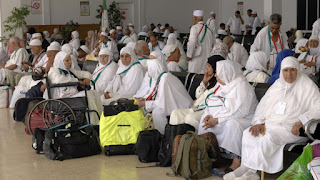 6,500 foreign Umrah agents to participate in Phase 3 of Umrah Resumption

Second phase of Umrah to accommodate 75% capacity of Grand Mosque