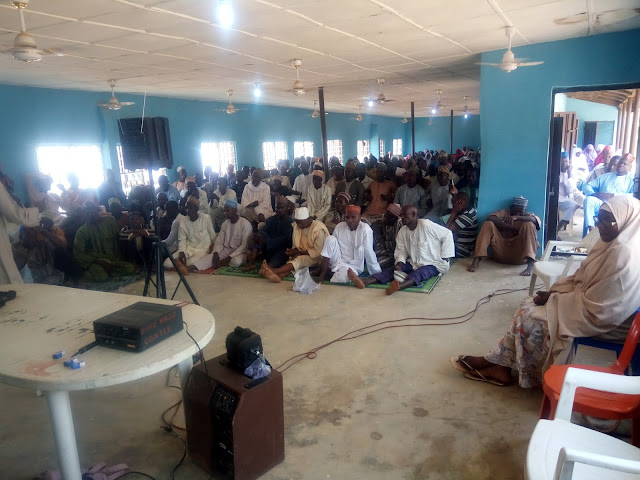 Intending pilgrims from Kaduna state have been advised to seek adequate medical examinations to treat any infection that could be spread to fellow pilgrims ahead of the 2017 Hajj exercise.Salamatu Abubakar, a volunteer member of the medical enlightenment team of Kaduna State Pilgrims Welfare Board, made the call on Sunday, during the 14th week enlightenment exercise at Rigachikum enlightenment center for Igabi Local Government intending pilgrims.“Women may contract  infection through use of contaminated toilet because of the multiple use of toilet by the pilgrims in the Holy land,” she said.She advised pilgrims to go for medical examinations and ensure proper treatment to avoid spread of the infection during Hajj.She said past experiences revealed that, many innocent female pilgrims ended up returning home with  infection and transmitted to their spouses due to carelessness of others who travelled with the infection.“This is rather unfair and insensitive on the side of pilgrims who know they have such infection and refuse to treat it before embarking on the exercise.” Intending Pilgrims welfare Boardshould also imbibe the culture of cleaning toilets with disinfectants before use, to safeguard themselves from the infection,” she said.She advised National Hajj Commission, NAHCON, State Pilgrims Boards to intensify enlightenment campaign and other drastic measures to ensure a healthy Hajj operation.NAHCON and State Boards are doing their best in the area of health enlightenment, but, I urge them to also intensify effort on this silent health challenge,” she added.Sani Dalhatu Sani, Zonal cordinator, zone 2 of  Kaduna State Muslim Pilgrims WB, advised both old and new inteding pilgrims to take the enlightenment exercise very serious.He said a screening will be conducted and only those with record of attendance of the enlightenment will be eligible to perform Hajj.