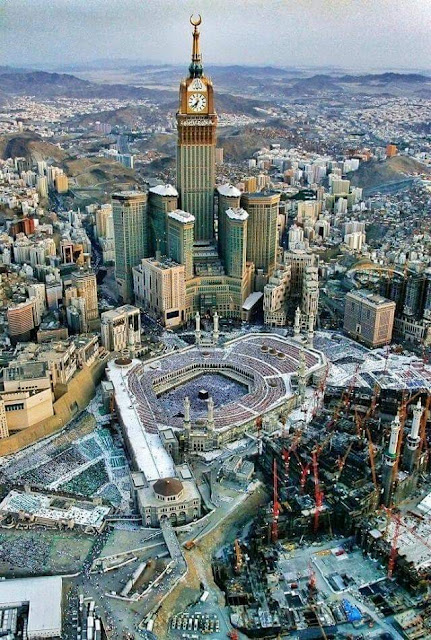 A consultation meeting between the House of Representatives and the government in Indonesia on the implementation of Hajj pilgrimage—which is planned to be held on Thursday (4/13) has been canceled  due to the absence of related ministers.
“The ministers who were invited were not present, only the representatives came. And we need policies that should have been attended by the relevant minister,” said Deputy Chairman of the House Agus Hermanto at Gedung Nusantara III in Jakarta on Thursday (4/13).
Agus said the coordinated meeting to discuss Hajj pilgrimage was important because it involved an increase in Hajj pilgrimage services.
He continued that the Leader of the House will reschedule the consultation meeting and certainly will not disrupt the cabinet meeting held at the presidential palace.
“There were no ministers present, since the ministers are needed for decision-making,” said the Democratic Party politician.
Meanwhile, Deputy Speaker of the House Fahri Hamzah earlier said the parliament will hold a consultation meeting related to the implementation of Hajj pilgrimage with the government. The meeting would be conducted to discuss the implementation of political and economic management of Hajj pilgrimage on Thursday (4/13).
According to Fahri Hamzah, the  consultation meeting would be attended by the parties involved in the organization of the Hajj pilgrimage. Coincidentally, 2017 is the first year that Indonesia’s Hajj quota is returned, even added that necessary evaluation and preparation, “said the PKS politician.
Hajj News