The Lembaga Tabung Haji (TH) of Malaysia has urged the public and intending pilgrims to be vigilant and not be deceived by any party offering any form of funding for the purpose of performing haj through telephone calls.

Lembaga Tabung Haji said that “it has never appointed any organisation or individual to be an intermediary in matters related to haj offers or haj packages.

“Recently, TH received reports from depositors that there were irresponsible individuals who offered funding of haj to enable them to perform the haj pilgrimage quicker. The haj turn selection is based on the registration system, the ‘first-come, first-served’ basis.

“TH hopes the public will be extra careful when receiving any offer of funds for haj from unknown parties,” it said in a statement yesterday. 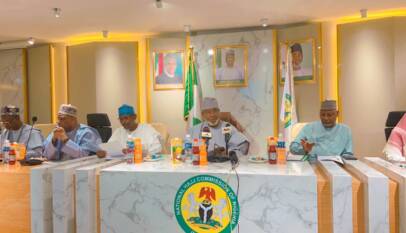 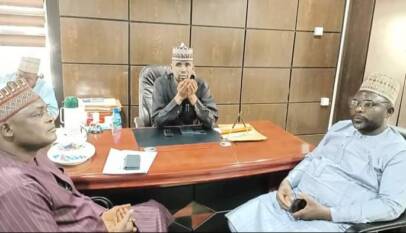 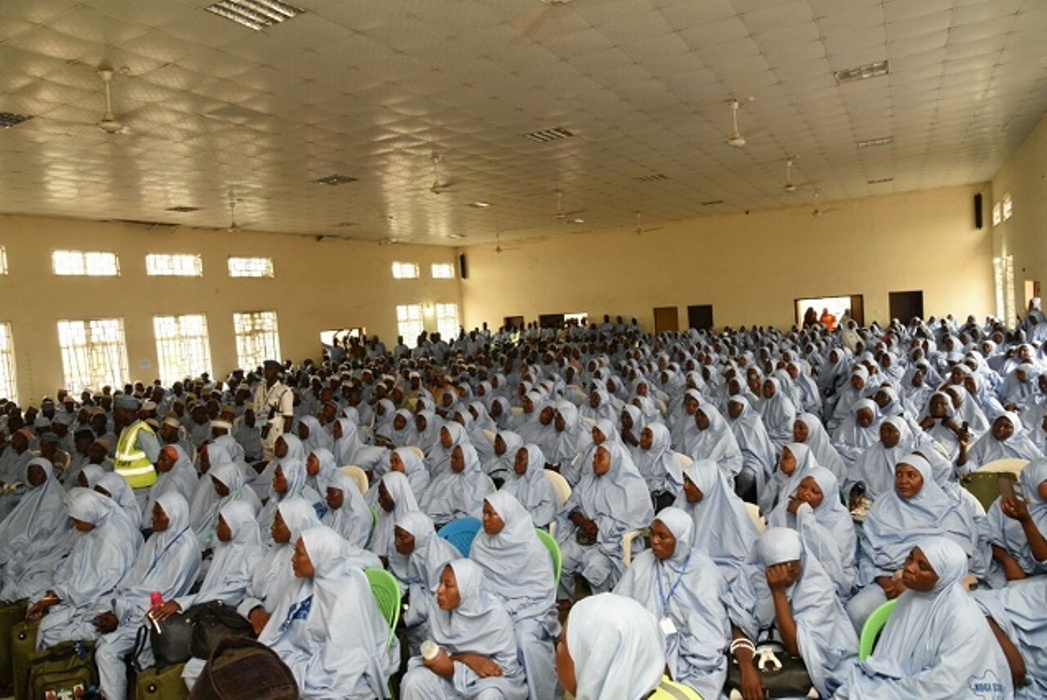