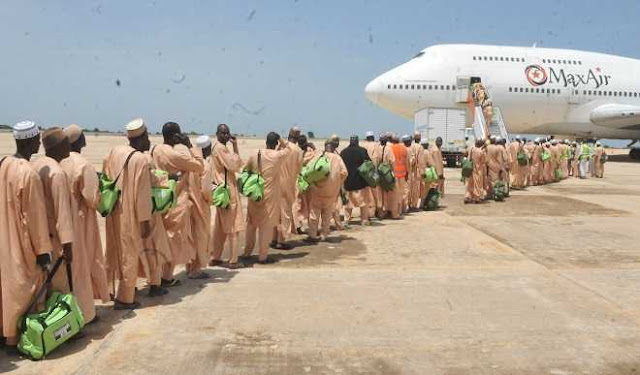 The Senate today urged the Federal government to direct the National Hajj Commission of Nigeria (NAHCON) to immediately review this year’s Hajj fare from N1.5m to N800,000.
The resolution was sequel to a motion sponsored by Ibrahim Abdullahi Danbaba and 39 others on the exorbitant Hajj fare announced by the NAHCON for this year’s Hajj to Saudi Arabia.
NAHCON had weeks ago announced the Hajj fare for 26 States and pegged at over N1.5m.
Daily Trust