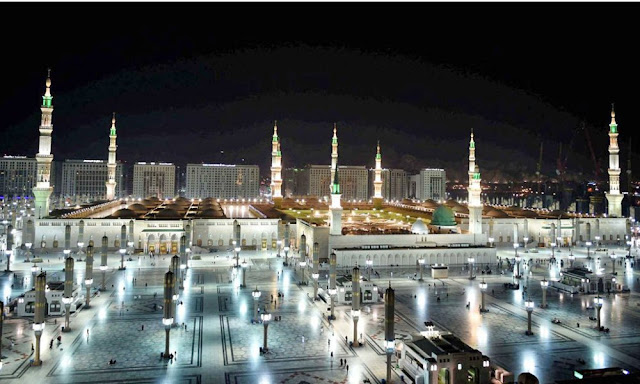 A high-level Indian Haj delegation is expected to arrive in Jeddah on Sunday.
The delegation from the Haj System Review Committee, constituted by the government of India to review the country’s Haj policy in the past five years and suggest a new framework for the next five years until 2022, will be led by retired IAS officer Afzal Amanullah, who was consul general in Jeddah.
The committee’s report would shape India’s Haj operation mechanism for the next five years.
India sends the second largest contingent of pilgrims to the annual Haj in Makkah.
The New Delhi government is looking into the issue of Haj subsidy in the light of a Supreme Court order to gradually reduce and abolish Haj subsidy given to pilgrims by 2022.
The committee will look into whether the subsidies have really benefited the pilgrims and whether the pilgrims can travel paying less if the subsidy is lifted.
The committee will explore the possibility of reviving of Jeddah-Mumbai sea route to cut the travel cost for pilgrims.
The committee will also study the level of coordination between the Indian Haj Committee and the consulate in Jeddah. It is also mandated to suggest changes to existing Haj policy pertaining to HCI and private tour operators.
The committee will also examine the aspects of transparency, pilgrim satisfaction and disclosure requirements for private tour operators to protect the interests of Haj pilgrims.
Justice S.S. Parkar, a retired Bombay High Court judge; Qaiser Shamim, a former chairman of the Haj committee; noted activist Kamal Faruqi; and Michael Mascarenhas, former chairman of Air India; are the other members of the committee. Ministry of Minority
Affairs Joint Secretary J. Alam is its member secretary. The committee has three months to submit its report.
Amanullah has recently retired after serving in different capacities in his home state in Bihar and also at central level in Delhi. He worked as the consul general of India in Jeddah. He was accessible to all Indian workers during his tenure here.
Saudi Gazette